Reasons to Choose Android Over iPhone 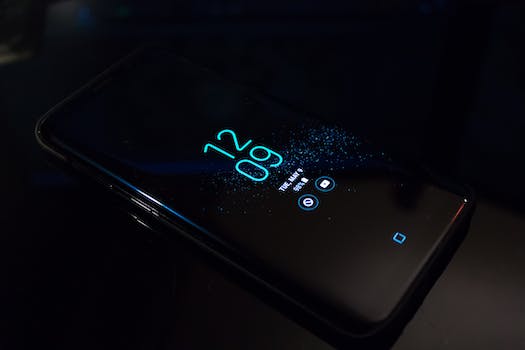 Although iPhone has leaped forward some last year, Android remains the better choice for many reasons, some of which include:

With Apple’s iPhone 8, iPhone 8 Plus, or iPhone X, consumers are offered more choices than ever. However, they’re still offered only three screen sizes to choose from and only two designs. Android phones are available with more options such as different screen sizes, waterproof phones, more colors, different materials, and more.

By choosing Android over iPhone consumers can choose the design and size they want, a great camera, replaceable battery, or other features without being limited to a mere three phones to receive the latest features.

Apple iPhone no longer comes equipped with a 3.5mm audio jack since their introduction of the iPhone 7. To listen to music on an iPhone consumer must connect Bluetooth headphones, or purchase a wired set that utilizes Apple’s Lightning connector.

On the other hand, Android users have the ability to connect a 3.5mm headphone. These headphones can be purchased for as low as $3 or as high as $300 for the highest quality.

To connect to your computer or charge an iPhone, users need a cable that utilizes Apple’s Lightning port. No devices, except for iPad and iPhone charge over Lightning. This makes it impossible to share cables from other accessories.

A USB Type-C port is utilized for charging most new Android phones, allowing users the ability to access a wide range of peripherals and ports, such as docking stations and universal chargers.

By purchasing an Android, consumers enjoy more customization than on iPhone. The overall look of the Android home screen can be changed when installing a new launcher. Other customizations Android users enjoy is the option to change themes as well as other tweaks. Some companies such as Samsung are going even further with the ability to customize themes.

Although the latest iPhone design is water-resistant as are some Android phones, consumers who are worried about breaking their phone should consider one of Android’s rugged handsets.

Android 7 Nougat, as well as Android 8 Oreo, features a built-in mode for a multiwindow. This allows users to multi-task. For example, check your email while also viewing your company’s website. Android phones from Samsung and LG already had a split-screen view before these updates. A split-screen view is not available for iPhones, only with their tablets.

Of course, iPhones and Androids have both disadvantages and advantages. However, we listed only a fraction of reasons why Android is better than iPhone. Test for yourself! You can even customize to your liking…

Create Your Own Awesome Google Calendar To-Do List Google calendar is there for scheduling and your to-do list app is there to mark down tasks. With the introduction of Reminders

Stop Wasting System Resources Android bloatware is what we call the factory installed apps and carrier installed apps loaded in android devices.  Remember your excitement when opening up  a brand

The New Year has just begun and so have those resolutions to get fit. Are you beginning to feel you are going to the gym so much there is hardly