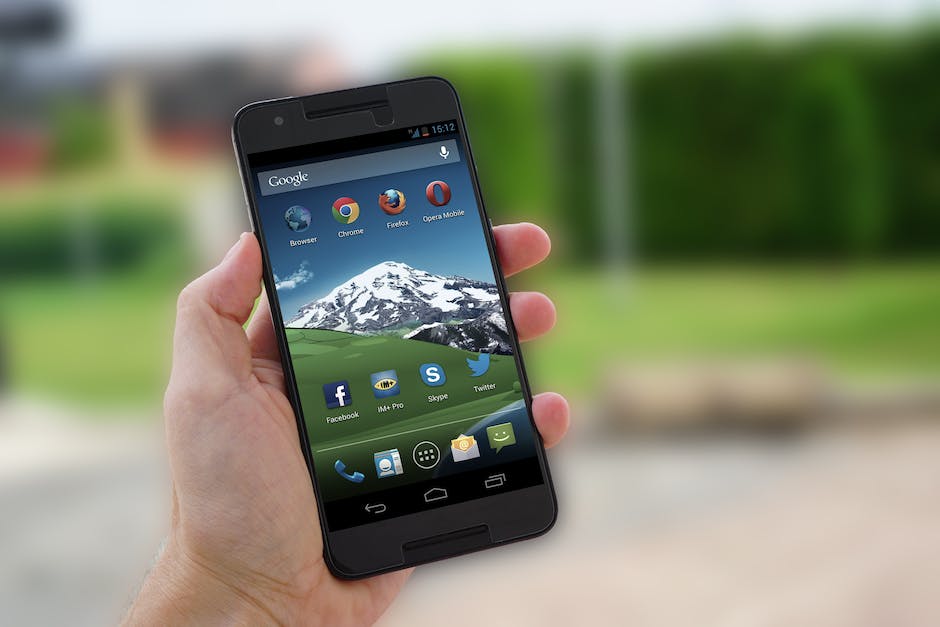 We have the most recent list of 2017 Best Android Games! This list can help you choose between the many titles available at the Play Store. Check these out!!

Finally, a mobile Super Mario game is here! In December, it arrived as an exclusive at the App store, but now it is also available for Android for Free.

Super Mario Run features easy gameplay. There are simple mechanics and one-touch play with this exciting game. However, to unlock a full version of this game, you will need to pay.

One of the newest games on our list, Golf Clash has already proved popular. Unlike timely nine or eighteen-hole golf games, all games are only one hole and are against real players.

If you and your opponent use the same amount of shots to sink the golf ball, then you must win an in a shootout with who is closer with a one-shot. This is a free game with in-app purchases available.

One of the best ping-pong games available for Android is Table Tennis Touch. Controls with this game are simple with an immense amount of precision is required. Sidespin, backspin, smash shots, and topspin with just a swing.

Play online or against AI. This game costs $0.99 and also available are in-game add-ons.

The aim of this game is to get the snail to move to the portal. To roll along, players must draw a line. You need to sometimes snip or remove lines or drop a rock to help him. Although it sounds too easy, it’s an excellent occasional puzzle game.

Do you prefer to play offline? Then the next games are perfect for you to try!

A new Shadow Fight 2 is still enjoyable to play after three years. A number of downloads this game has should tell you enough with more than 100 million.

Of course, this game doesn’t use your data making it a plus, there is also no real people playing with you. Enter a series of battles, gain weapon skills, and learn moves. A huge plus with this game is it not being a button masher. The form is important and timing as well. Shadow Fight 2 is available for free.

Even with a name Doodle Bowling, there is no need to be good at sports or even a likeness to sports.

With simple line drawings, play your way through frames. Swiping up, right, or left is all that’s needed to shoot the ball and control its spin. Although this isn’t a game that will keep you occupied for hours, but for short fifteen minutes breaks you will remain entertained.

With different lanes as well as graphics. This game is available for free. Don’t forget these tips and tricks for your Android or know how to speed up the playing time on your phone!

Rooting Android Tablets and Phones – Legal? Is rooting android legal?  Cell phone unlocking is illegal without permission from the carrier.  You may wonder if this applies to rooting

If you’re one of the many fans of Spotify on Android, but only use it for loading radio stations and your playlist, you are missing out. Many other features are