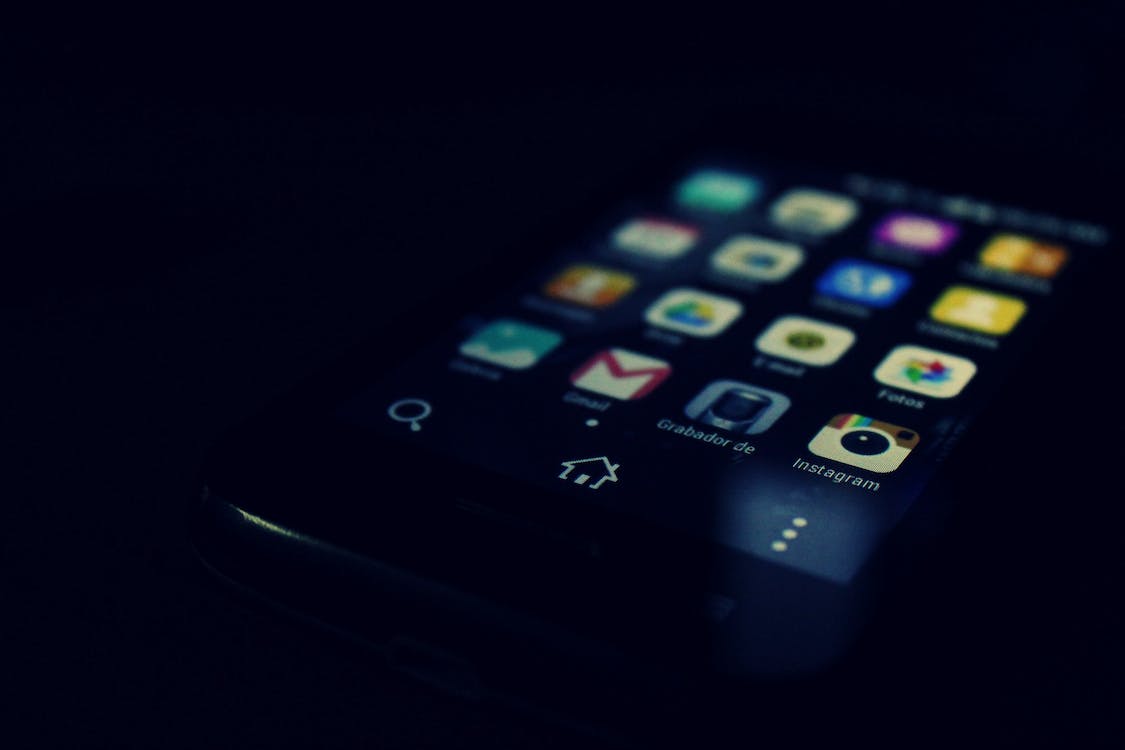 On December 5th, the final build of Android 8.1 Oreo began to roll out. First to get Oreo 8.1 are Google’s own phones, the first pixels, the Pixel 2, Pixel 2 XL, as well as Nexus 5X, Nexus 6P, and Pixel C tablet.

Take a look at the best new features below:

Google has worked on making your battery last longer by limiting what apps are able to do while not in use. The improvements include notifying users of apps continuing to run in the background.  Also, next to the battery icon users can choose to display the battery percentage. Of course, much of the battery improvement will not be noticed except by users of old phones.

Oreo 8.1 picture-in-picture feature is something all users will find useful. Although not many apps work with this feature yet, it is something developers will want to quickly support. To use, simply press the home button for the video to minimize to a floating window.

Oreo 8.1 autofill directly applies to passwords. This useful feature moves beyond Google Chrome Smart Lock by working with a third-party platform. Also, this feature can be used in more than just Chrome, such as apps requiring a saved login. Now is the time to start using a password manager such as Enpass, 1Password, or Dashline who announced support for this feature already.

Nougat brought boot time complaints and Oreo 8.1 listened. A significant speed improvement should be noticed with all Android Oreo devices. However, expect to see the most improvement with Pixel. The amount of boot time needed under Nougat for users of Pixel and Pixel XL has been reduced by approximately half.

Some elements of the Oreo interface have been optimized. When applying a black-colored wallpaper, darker colors on widgets, main menu, and main dock are received by the system.

Settings have been rearranged and organized in Oreo 8.1. Categories for Device, Wireless & Networks, System, and Personal are gone being replaced with smarter grouping. An example includes Connected Devices where Bluetooth, NFC, Cast and Android Beam will be located. Another example is Network & Internet where Wi-Fi, data usage, hotspot, and mobile are located.

Another modification is with individual settings screens, such as the battery tab where a new visualization can be seen for remaining run time. Users can also toggle inactivity sleep timer, adaptive brightness, and battery saver. To locate everything, users can easily utilize the search icon located in the top righthand corner.

Some of these features, as well as many more, are not readily noticeable by users but the overall experience is greatly improved.

If you are a user of Windows 10 and an Android smartphone, whenever you miss or receive a call you can obtain phone alerts directly on your computer. To do

Print From Wherever You Are There is no need keeping those awesome photos on your Android tablet or phone digital. Print them simple and fast by using your own printer

Getting a new phone can give you a feeling of excitement, yet at the same time, somewhat apprehensive. Moving all your data to a new Android device can be a