Android N and What You Should Know 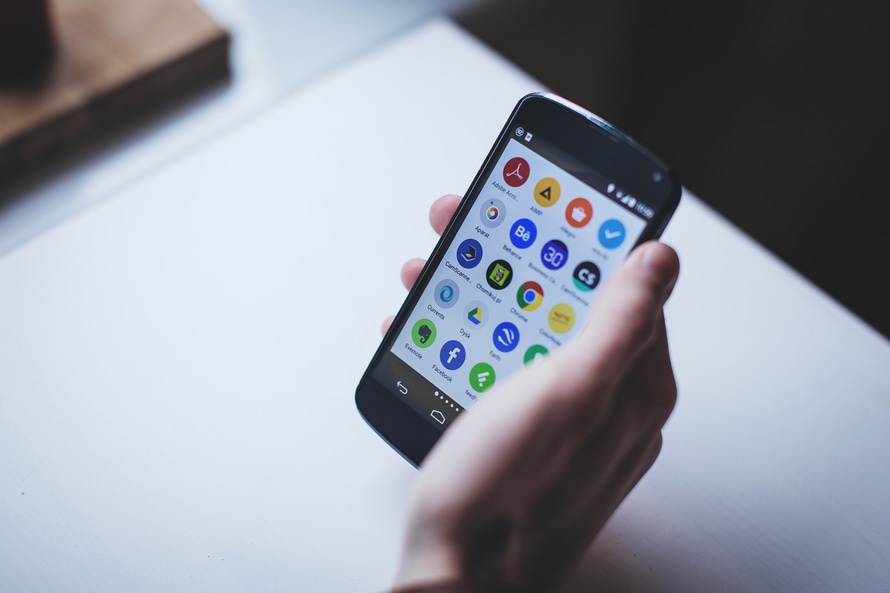 Android has been here several years now, but Google still finds ways to improve and enhance the OS. Some ways they are finding could have a substantial impact on how we use our tablet or phone. Later this summer we are expecting the full release of Android N, there are some important things you should know.

Due to many changes with Android N, you will notice a considerable boost with both everyday performance and gaming graphics. With the application program interface (API) of Vulkan 3D, game developers will now have the ability to take control of the GPU. Mobile game graphics now have a chance to become more amazing. According to Google, runtime speed is greatly improved as well.

Your device with Android N will be improved significantly with security. This comes because of strengthened media framework and file-based encryption. You will notice security updates are now seamless.

There will be 2 system images in new devices which are built for the OS Android N, and latest updates will now be automatically downloaded and placed on the image which runs in the background. When the update is ready, your tablet or phone will then switch to the updated image and carry on. You are now protected against any new threats.

It is time for split-screen capabilities to come to Android, with this already available on Samsung phones. You are able to use this with both phones and tablets and in both landscape and portrait orientation. The example in which Google showed was watching a recipe video on YouTube on one side, while the other had a shopping list where they were able to add items.

With Android N, picture-in-picture mode is coming to Android TV.

Google has done research and learned most people have a tendency of returning to the last few apps they used recently. So, one of the changes you will notice with Android N is on your recent apps screen. Any apps in which you have not accessed for a while will be cleared automatically, making it simpler to locate games and other apps that you spend more time on.

Another enhancement coming with Android N is a long sought after button “clear all” for apps, which would be located in the top-right area of your screen. In addition, make multitasking faster and simpler than before by having the ability to switch to the last app used by double-tapping anywhere for the Recents button.

This is just a handful of the great features coming with Android N. Once the full release is available, you will truly see why Android is the best!

Wireless charging is supported by many Android phones, usually by way of Qi wireless standard. It is not always necessary to spend a ton of money on a charger with

Encryption & SIM Lock Android Security Features Is data being encrypted on your smartphone by you? If you fail to do so, if the phone is ever stolen there is

With All The Features, There’s Nothing You Can’t Do With OK Google Google Now has had some extraordinary advancements over the last two years, making it packed with features to