What to Expect from Android P – Android’s Latest Smartphone OS 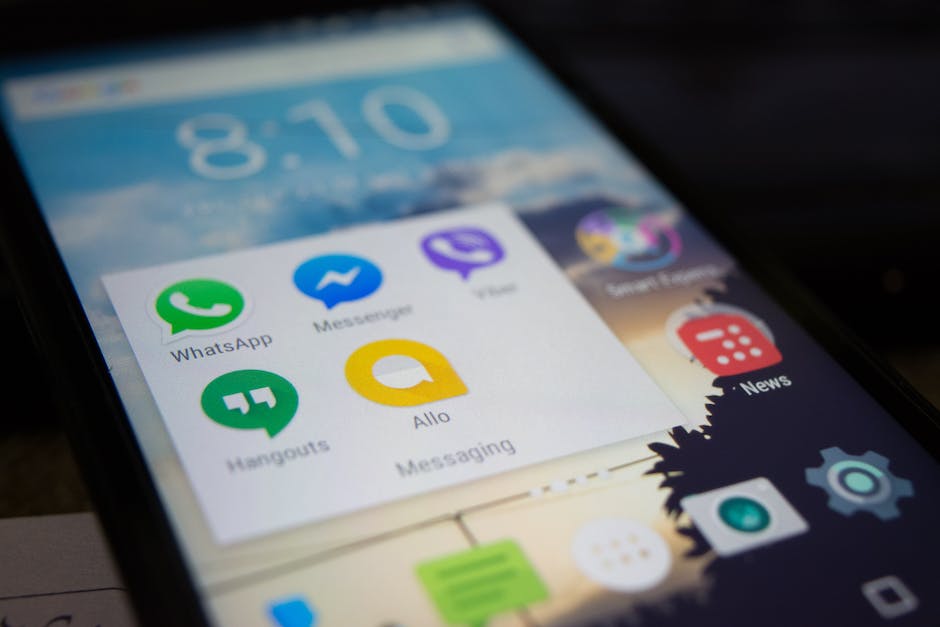 Here is what to expect from Android P, Android’s latest smartphone OS:

Users of Android P can expect a substantial change in the Navigation Bar. The Home button will now allow you to access recent apps. When using the updated Home gesture, a small pin-shaped button replaces the old home button and will be located at the bottom of the screen.

The Overview icon no longer appears if you choose to use the updated Navigation Bar. More customizations are available for the Android P Navigation Bar.

A new feature called Dashboard helps users track the amount of time they spend on their device. See the amount of time you spend surfing the internet, sending messages, making calls, or streaming content with Dashboard. Specific apps with all you to set up screen limits and YouTube sends recommendations for a screen break.

Another new feature, Wind Down Mode was created to improve digital well-being. Just tell Google Assistant what time you would like to go to bed and Wind Down Mode automatically places your Android phone on Do Not Disturb mode as well as switches your display to greyscale.

Slices are very similar to widgets. This feature allows app developers to utilize it API to create contextual messages according to your use. For example, rather than opening an app, an option appears to book a car when searching for a Lyft.

Google notifications to become more useful to the user. Rather than opening a full app, users will be able to attach photos or stickers, type in a reply, or use one of Google’s smart replies.

App Actions is another new feature Google added to enhance Android P. In addition to selecting apps by using A.I., contextual suggestions based on the user’s usage will also be made.

Android P brings with it many new gestures. Some of the new gestures include swiping up on the new Home button to look at recent apps and holding the Volume Up and Power button to prevent ringing. The ability to silence your Android smartphone by turning it over it included with Android P.

This and much more is coming to Android’s latest OS, Android P. Keep your eyes and ears open for more information! Plus, you should also know the reasons to choose Android over iPhone!

Many mobile phone plans available today to not offer unlimited data. This means is, you should keep track of all mobile data usage on your Android phone. There are some

These Apps Can Help You Achieve Your Goals… And More We are more than a month into the New Year, have you been sticking to your New Year resolution? If

Getting a new phone can give you a feeling of excitement, yet at the same time, somewhat apprehensive. Moving all your data to a new Android device can be a